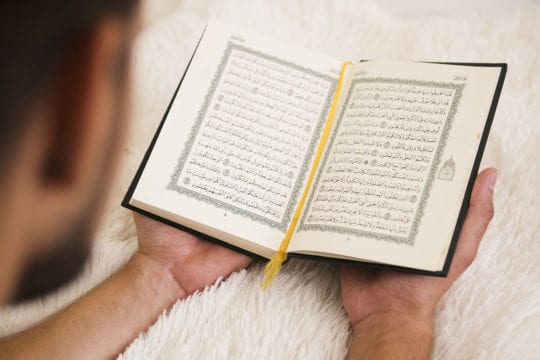 This article is courtesy of Amb. Ebrahim Rasool, former South Africa’s Ambassador to the United States. He has a long history of involvement in the anti-apartheid struggle in South Africa. He held several leadership positions and received several leadership awards. He has been active in mobilizing Muslims and the broader faith communities toward a deeper