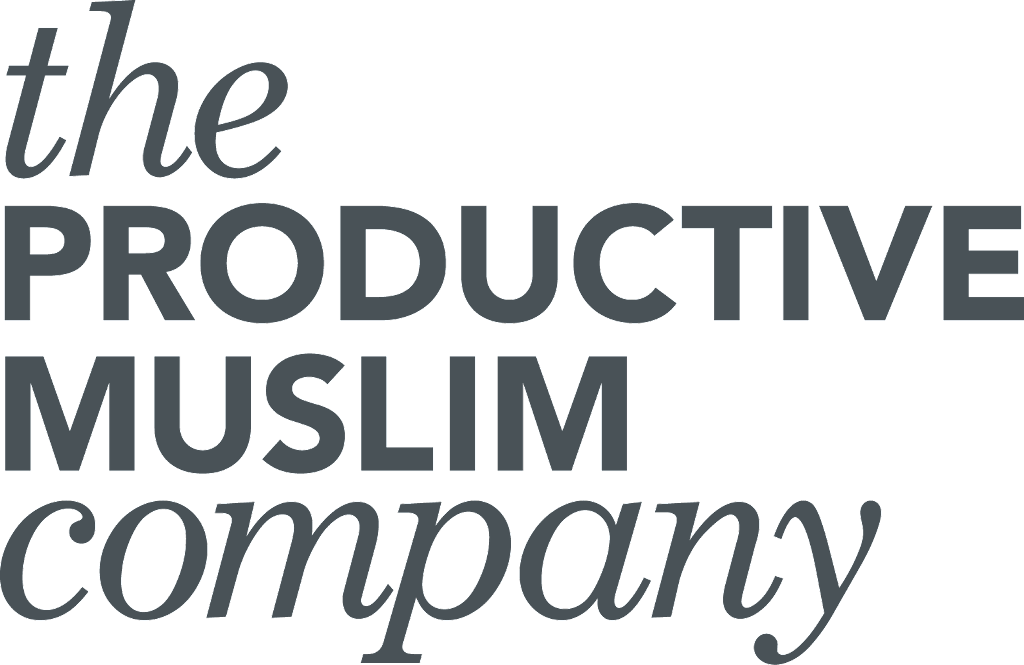 Leverage the Power of Faith to Boost Productivity

Our mission at The Productive Muslim Company is to equip individuals with the mindsets, values, and tools to lead meaningful productive lives that give them success in this life and the next.

We believe that Productivity is not just about getting things done, or becoming more efficient, rather it's about managing our body, mind and soul to maximize our potential across all our roles.

Over the last 10 years, we've combined gems from the Quran, Sunnah, and History of Islamic civilisation with scientifically proven productivity science to offer practical solutions to every day challenges faced by individuals and organisations alike.

Join us in our mission to reignite change in our Ummah and to help individuals manage their productivity towards achieving meaningful goals.

When you book a Productive Muslim Workshop, you're not only booking a speaker with some powerpoint slides and worksheets, you're booking an experience that will transform your audience from passive listeners to active participants who want to change their lives.

Featuring powerful stories, funny animations, practical tips and a live Nap session (yes, we build in time for napping too!), you'll never walk out of a Productive Muslim workshop the same again! 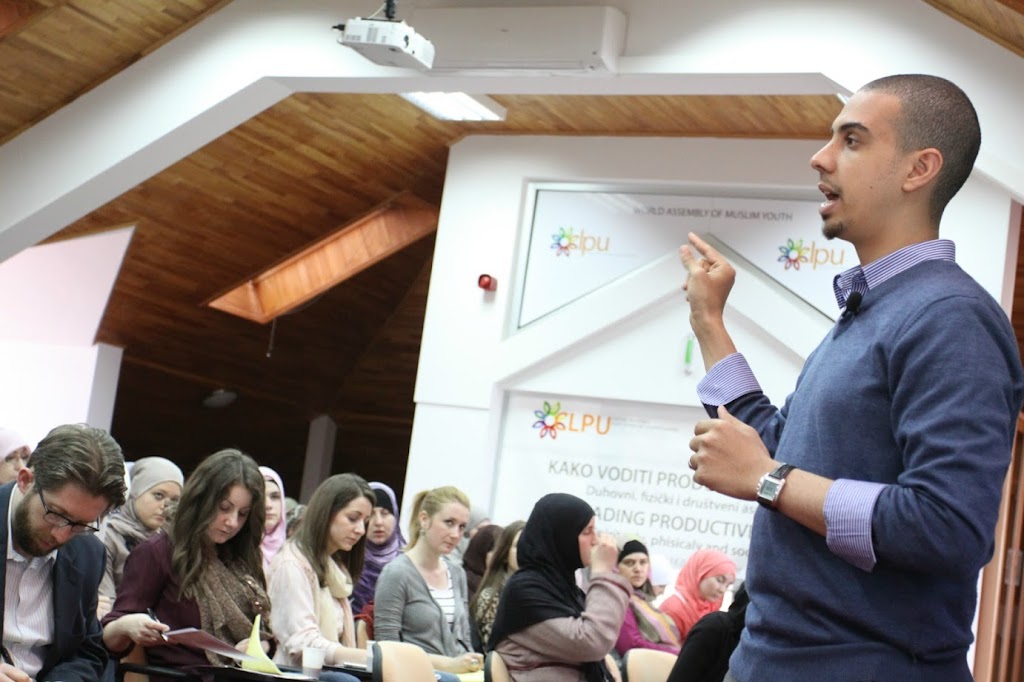 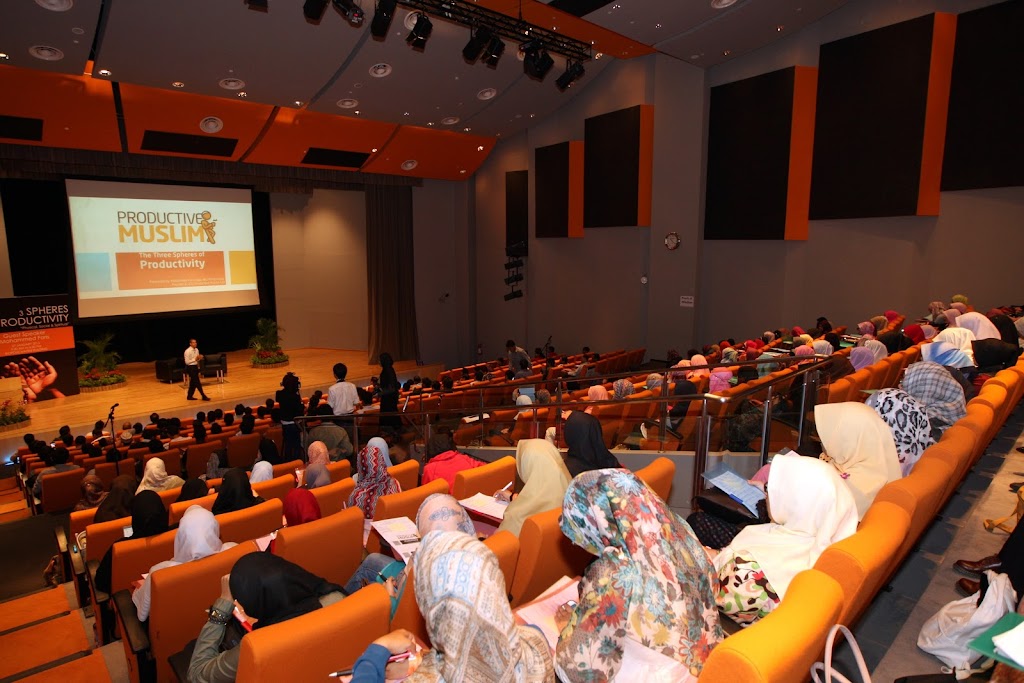 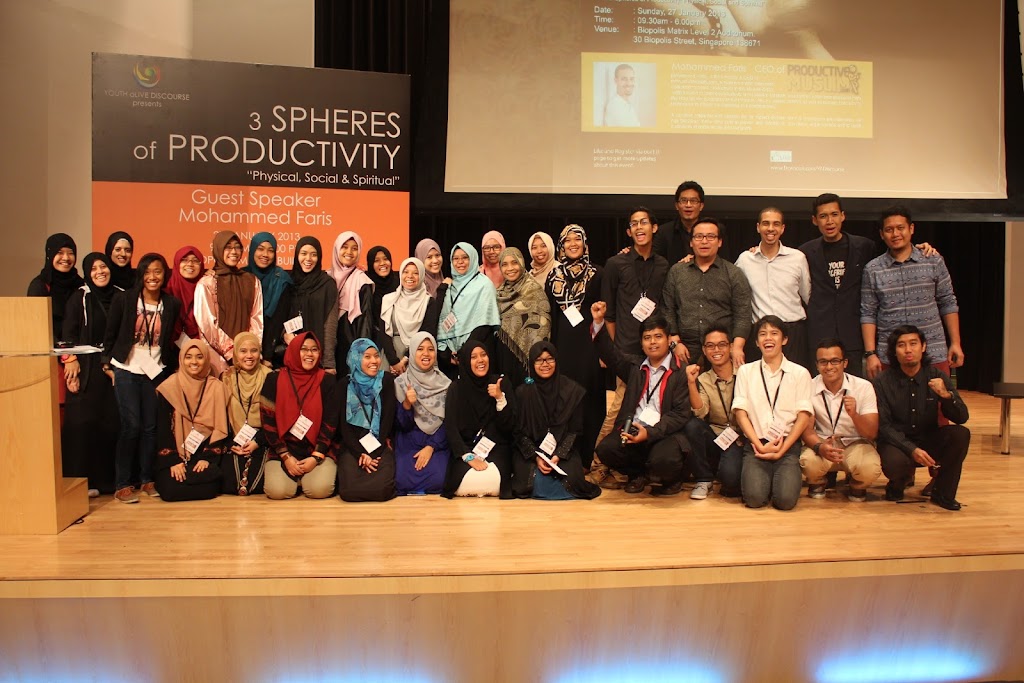 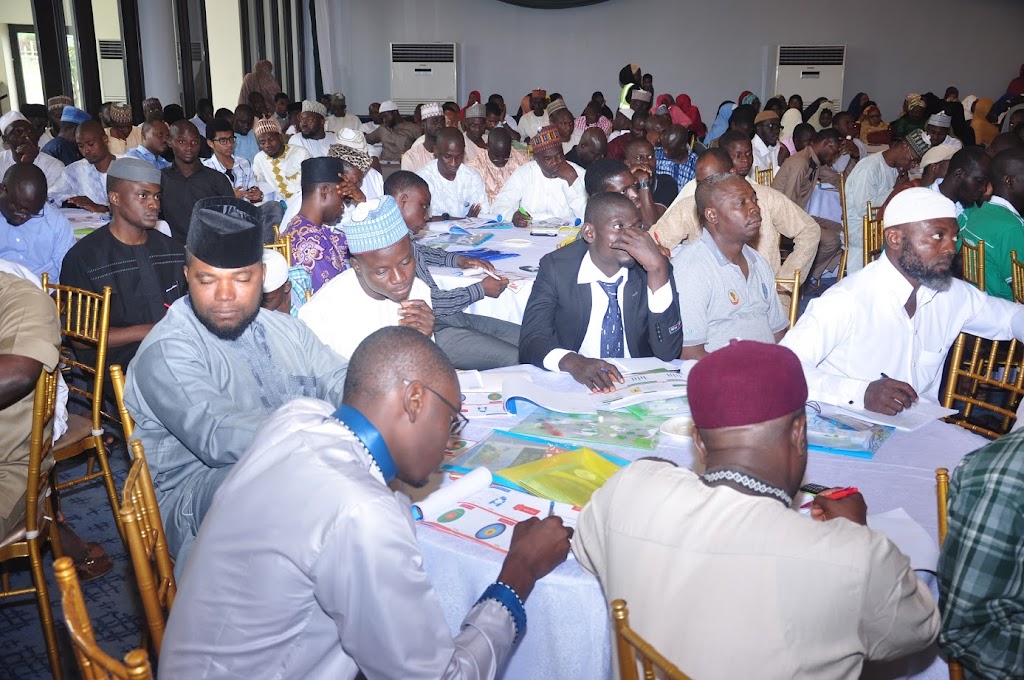 If you represent a for profit company or non-profit organization and you want to instill productivity in your community, staff, or volunteers, then book the Productive Muslim workshop and let us help you equip those around you with the tools & habits necessary to lead productve lives >>> 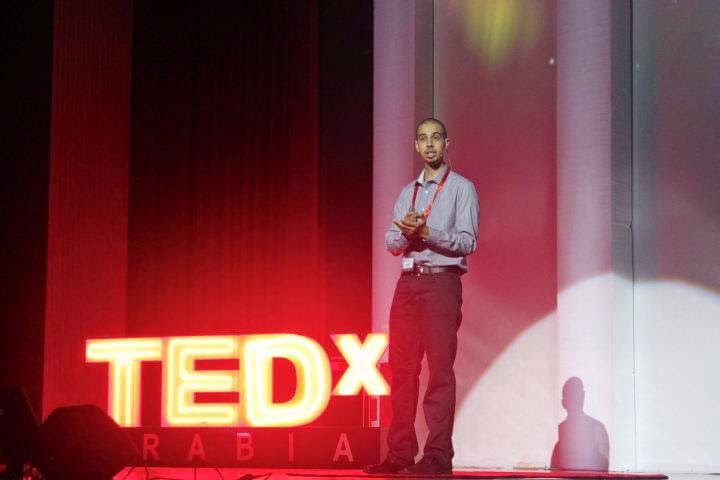 Based on our book "The Productive Muslim: Where Faith Meets Productivity", this workshop teaches practical tips to help individuals become productive: spiritually, physically, and socially.

The Barakah Effect: Maximize The Impact of Your Output 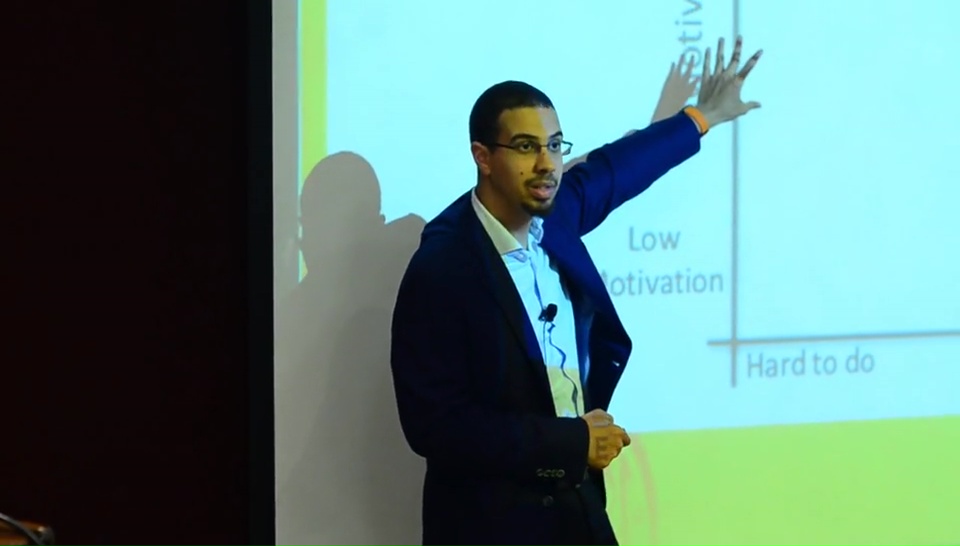 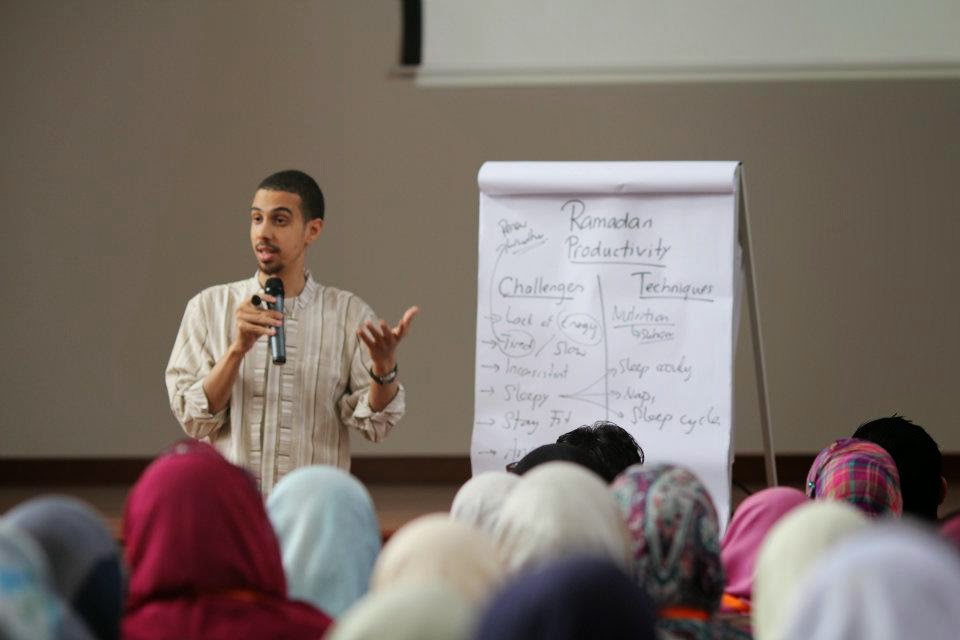 Ramadan is a challenging month for Muslim professionals and students - This workshop is all about the practical skills and techniiques to boost productivity during Ramadan and maintain consistent high performance despite the unique Ramadan challenges.

Other Topics We Cover

I defeated the fear inside me

"I defeated the fear inside me “[My] first reaction [after the workshop] was [the] ability to think of things in a different new way. Like I started to motivate myself towards things that I might got bored of doing them. I also, started to organize myself in doing my daily tasks. I defeated the fear inside me, which was the source of lacking motivation, [and] raised the feeling of responsibility.”

I used to procrastinate a lot

I am empowered to achieve my goals

“I used to procrastinate a LOT. [After the workshop], I understood the whole system of self-motivation, how it works, and why we get off track. I’ve learnt a lot, and understanding is the key to changing ;-)” 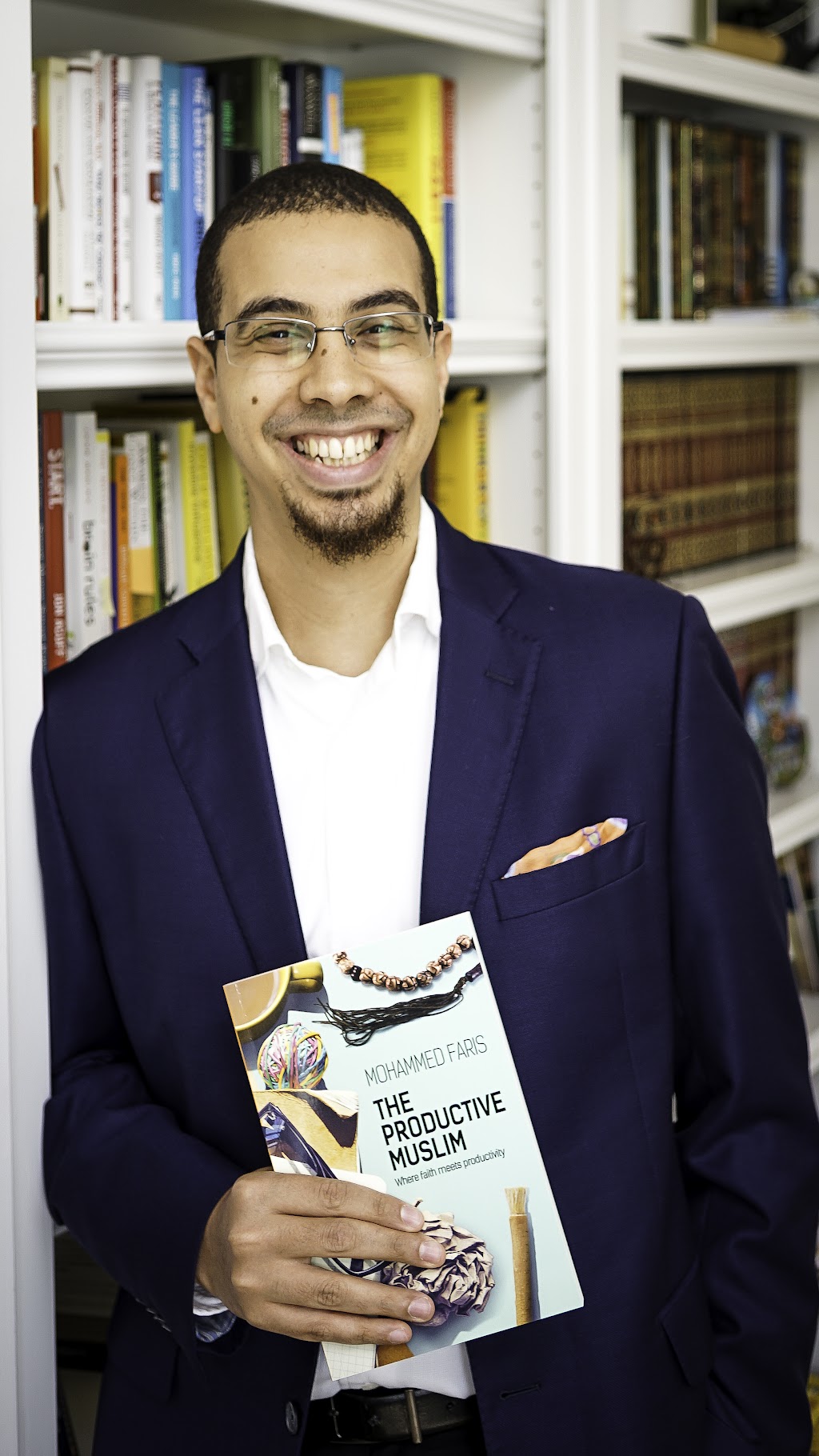 Mohammed Faris is an international coach, author, and speaker who helps executives, professionals, and entrepreneurs rebalance their lives Spiritually, Physically and Socially to achieve peak performance in their personal and professional lives.

He’s the founder of ProductiveMuslim.com and author of the book “The Productive Muslim: Where Faith Meets Productivity”.

He has delivered seminar and workshops at numerous events across the world including UK, US, Malaysia, Singapore, Switzerland, Egypt, and Saudi Arabia as well as featured on international media and on the TEDx stage.

Over 25,000 people have attended his workshops and he continues to inspire millions of followers online.

In 2014, the Royal Islamic Strategic Studies Centre added him to the World’s 500 Most Influential Muslims list.

And in 2016, the Dubai Government awarded him the 2016 Islamic Economy Award in the Media category for his valuable contribution to the development of the global Islamic Economy. 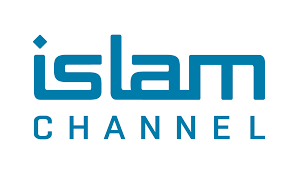 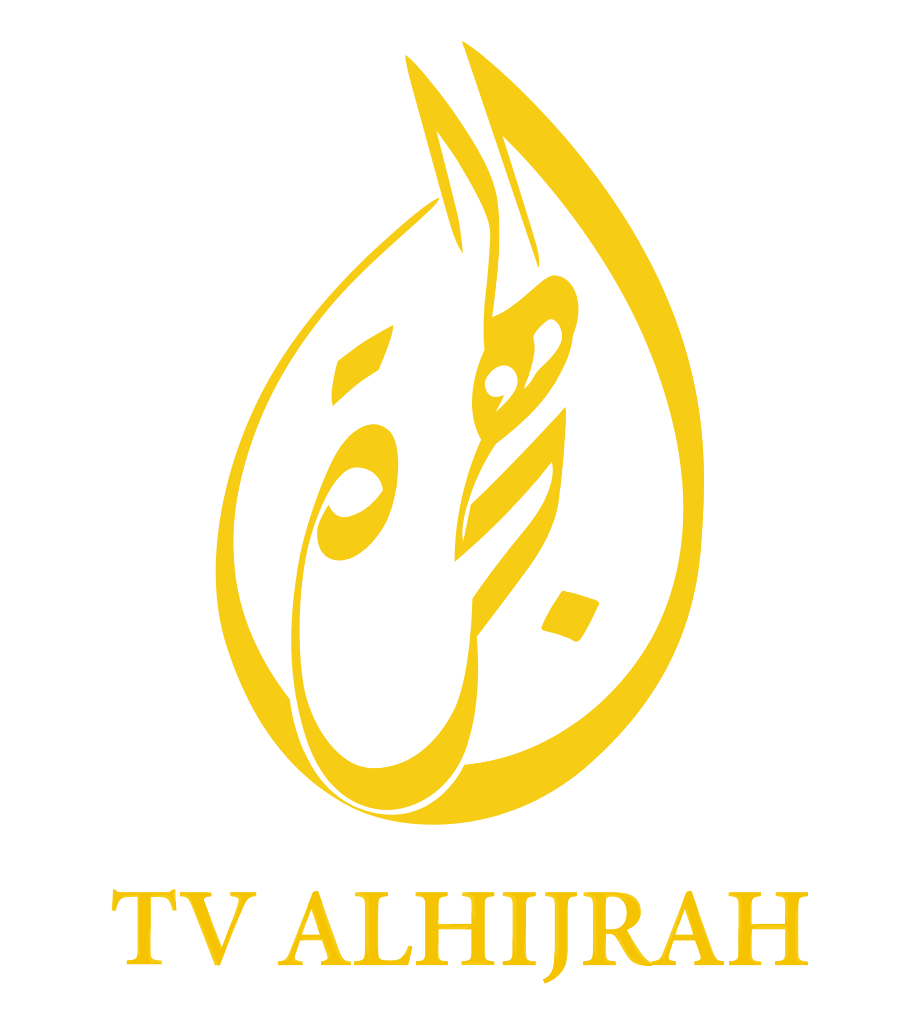 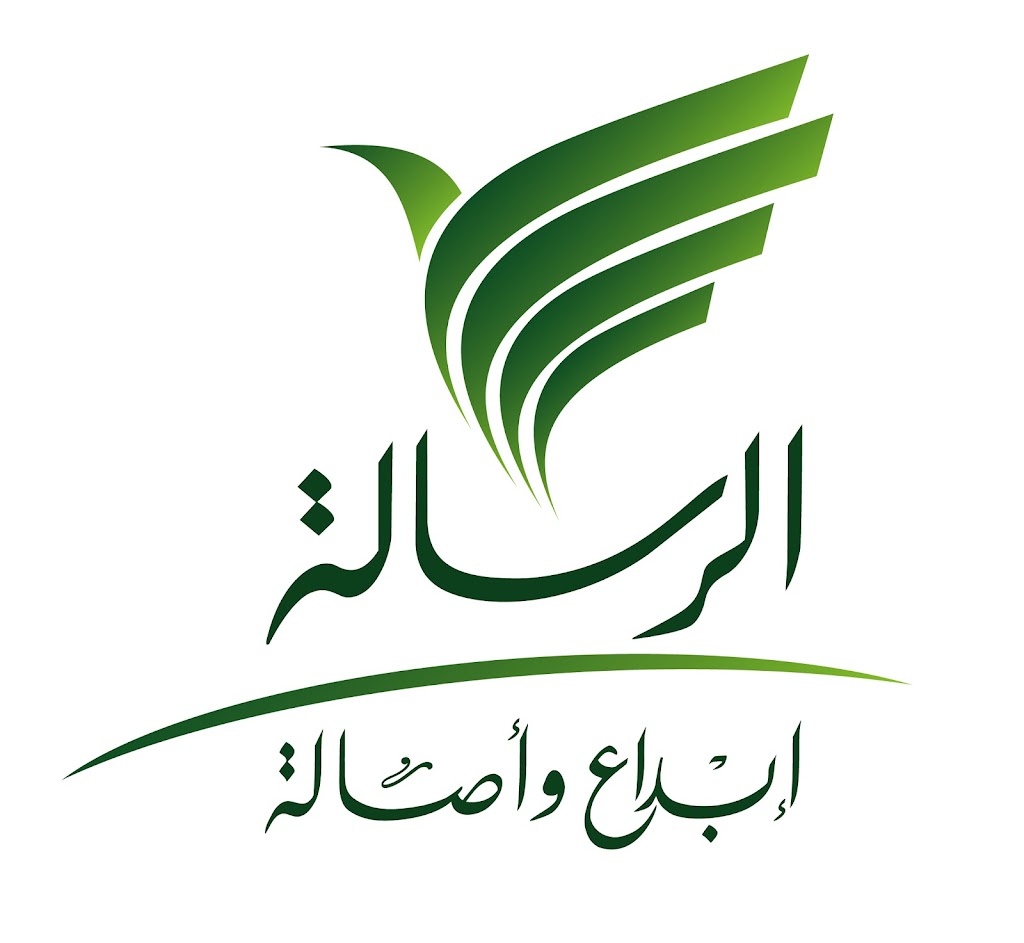 Host Productive Muslim Workshop Virtually or In-Person by completing the form below: