A faith-based, scientifically-backed productivity
workshop for your team

Help your team bring their
best selves to work

Schedule a private workshop to enhance your team’s 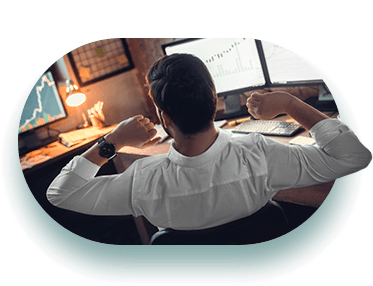 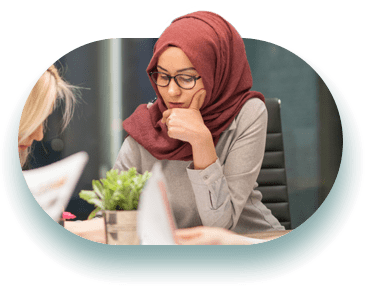 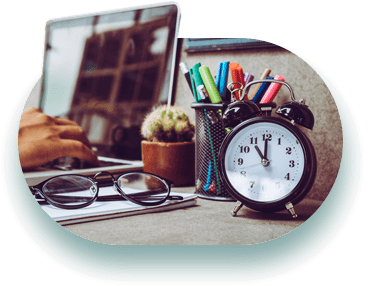 Whether you run a high performing team or you’re struggling to keep your team together, our private workshop will help unlock your team’s potential beyond its current capacity.

With the proven Productive Muslim framework, we’ll equip your team with the practical strategies and tools to achieve consistently high performance and productivity towards your organizational goals while tapping into their spirituality and faith.

Your team cares deeply about their faith and their professional development. However, when it comes to professional training, they face a choice: 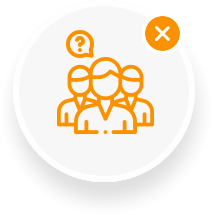 Either attend a reputable professional training program with a company that doesn’t cater to their faith values and beliefs, Or, 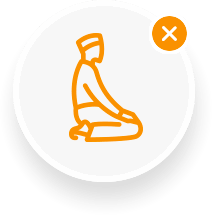 They attend an inspiring spiritual program that is unable to make a relevant connection to their daily professional life.

With the Productive Muslim Workshop, your team won’t have to make that choice anymore. Our Workshop harnesses the spiritual tradition of the Islamic faith and cutting edge productivity research to develop a unique personal development solution for individuals and organizations alike.

The result? A powerful workshop experience that equips your team with the faith conviction and practical discipline to tackle any challenge they’ll face ahead.

What We Cover in our Workshops

Our private workshops adopt a group coaching approach, where our trainer will explore your team’s unique challenges and opportunities around the four pillars of the Productive Muslim Framework:

After the workshop, your team will experience clarity on how to manage themselves and each other to boost individual as well as team productivity.

Team members will feel comfortable to bring topics such as Barakah, Ihsaan, Taqwa in team meetings as well as link them to time management, energy management, and focus management challenges.

Who’ll be our trainer 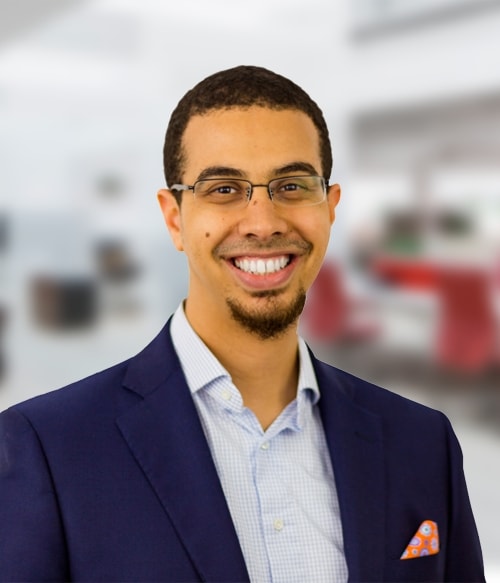 All workshops are conducted by Mohammed Faris, an international executive coach, author, and speaker who helps executives, professionals, and entrepreneurs live the best versions of themselves: spiritually, physically, and socially.

He’s the founder of ProductiveMuslim.com, author of the book “The Productive Muslim: Where Faith Meets Productivity” and a member of the international Coach Federation.

He has delivered seminar and workshops at numerous events across the world including UK, US, Malaysia, Singapore, Switzerland, Egypt, and Saudi Arabia as well as featured on international media and on the TEDx stage.

Over 25,000 people have attended his workshops and he continues to inspire millions of followers online.

In 2014, the Royal Islamic Strategic Studies Centre added him to the World’s 500 Most Influential Muslims list.

3 Steps to Schedule Your Private Workshop 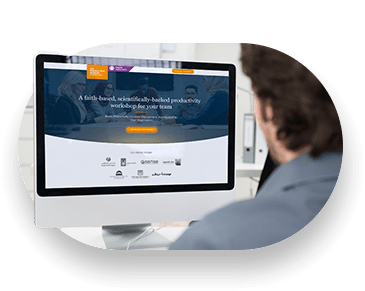 Fill the Application
Form Below 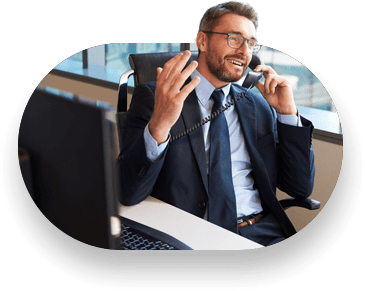 Discuss Your Specific
Needs with Our Trainer &
Sign a Contract 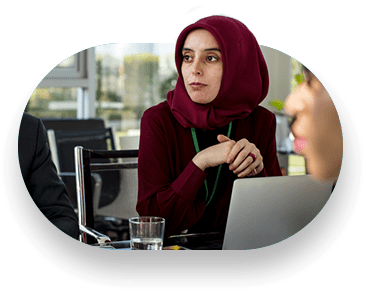 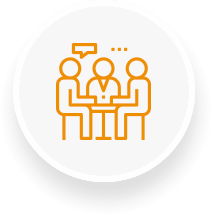 IN-PERSON WORKSHOPS
Our trainer will deliverthe training in-person at a location convenient for you (US or Internationally) over a period of 2-days. 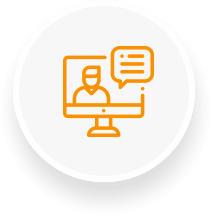 ONLINE WORKSHOPS
Our trainer will hold 6 x 90 mins online sessions with your team over a span of 3-6 weeks.

With the private workshop, every
attendee gets: 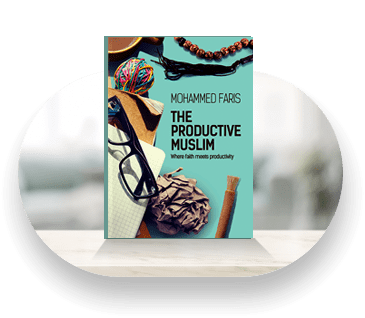 A Free Copy of The Productive Muslim 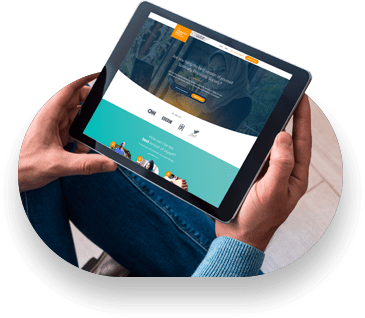 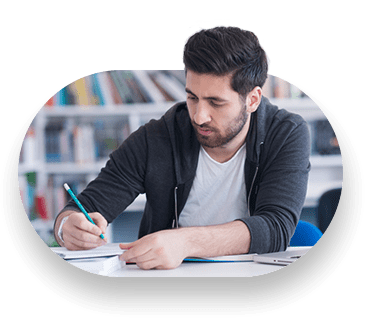 The Benefits Go Far Beyond The Workshop

When your team understands how to leverage faith & peak performance science in their day to day life, they’ll 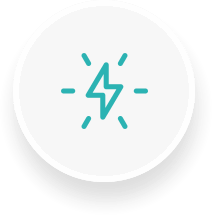 Get more done in less time. 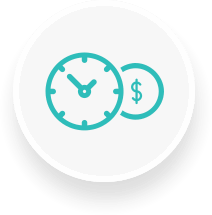 Save you time and money. 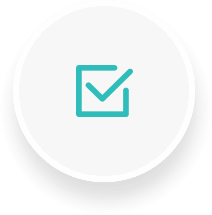 Achieve goals beyond your expectations. 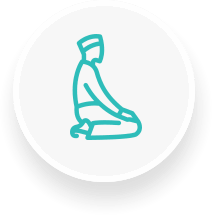 Feel spiritually connected to your organisation.

Whitepaper: How to leverage Faith to boost team performance and engagement.

We promise not to use your email for spam and you can unsubscribe at any time.
Please read our Privacy Policy here.