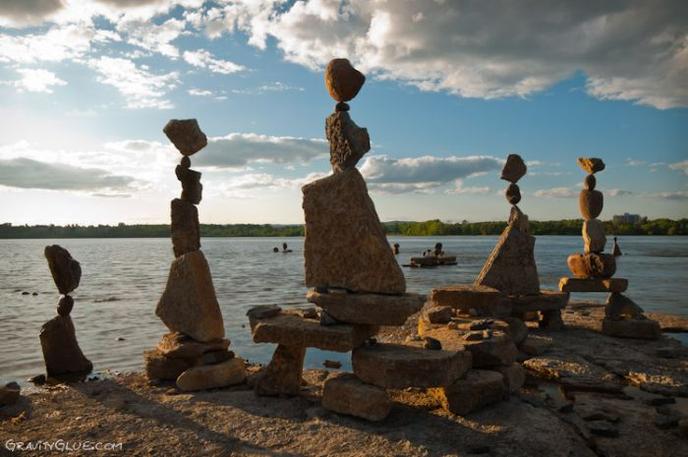 Throughout the history of Islam, women have played a major role in spreading the sacred message of Allah

who has praised and exhorted the superiority of the Maryam, Asiya the wife of Pharoah, Khadijah

Mother of the Believers, and Fatimah

Khadijah was an unrivaled embodiment of faith, productivity and unconditional support. After her father’s death, Khadijah inherited his vast wealth and business talents and successfully managed her father’s business interests and preserved the family’s fortune.

However, she did not waste this wealth on materialistic things. She used to feed and clothe the poor, assist her relatives financially, and provide for the marriage of those of her kin who had no means to marry. Not only was she a charitable and wealthy businesswoman, but a caring wife who was the first to believe in and support the Prophet Muhammad

as much as I did of Khadijah (although) she died before he married me, for I often heard him mentioning her, and Allah had told him to give her the good tidings that she would have a palace of Qasab (i.e. pipes of precious stones and pearls in Paradise), and whenever he slaughtered a sheep, he would send her women-friends a good share of it.” [Bukhari]

Fatimah is also a legendary beacon of productivity and balance: a fervent worshipper of Allah

who was deeply committed to her family. She was a loyal wife, an excellent daughter as well as a keen helper of the poor and needy. She would often give all the food she had to those in need even if she herself remained hungry. Her life with Ali

was simple and frugal, yet she remained content with this and was still able to help the poor.

Additionally, Fatimah would often bring her two sons to see their grandfather who was exceedingly fond of them. Despite the hardwork and time she had to put into her daily chores, she never forgot the importance of family bonding and prioritized it in her life.

“Fatimah is a part of me, and he who makes her angry, makes me angry.” [Bukhari]

The Qur’an witnesses and declares Maryam to be the best woman that will ever exist: a role model for all Muslim women of all ages for her impeccable character. Her genuine devotion to and trust in Allah reflected her perfect worship and behavior.

She became pregnant by Allah’s decree and was to deliver her child all alone. People accused her of the vilest sins, yet she resisted pessimism and displayed immense willpower, determination and faith in Allah

. She surrendered to Allah

and placed her fullest trust in His plan and was therefore unaffected by their accusations. In this day and age, it can be easy to lose trust in Allah and surrender to sadness, but Maryam’s life is a reminder to us that His help will always come if we persevere in trusting Him, and through it the highest levels of productivity can be achieved.

exalts Maryam’s mention in the Qur’an and declares her as being devoutly obedient to Allah in the following verse:

“And [the example of] Mary, the daughter of ‘Imran, who guarded her chastity, so We blew into [her garment] through Our angel, and she believed in the words of her Lord and His scriptures and was of the devoutly obedient.” [Qur’an: Chapter 66, Verse 12]

Asiya’s greatness lies in the fact that although she was the wife of one of the most powerful, arrogant and tyrannical rulers of Egypt, she had a discerning heart that was able to see and accept the truth in the message of Prophet Musa [as]. For her, wealth, beauty or status was not the main criterion of human excellence: she realised that without faith in Allah

, a human being has nothing. She voluntarily gave up all the luxuries of Pharoah’s comfortable palaces for what is more lasting and beautiful: becoming closer to Allah.

Allah had chosen Asiya to nurture and protect Musa

when he was an infant. When her maids brought the cradle of Musa

from the river, she insisted to Pharaoh that she wanted to adopt the infant as a child. Her selflessness proved her to be a loving mother to him.

In Surah At Tahrim, Allah

an example of excellence for all the believers when He

“And Allah has set forth an example for those who believe, the wife of Pharaoh, when she said: “My Lord! Build for me a home with You in Paradise, and save me from Pharaoh and his work, and save me from the people who are Zalimun (polytheists, wrong-doers and disbelievers in Allah).” [Qur’an: Chapter 66, Verse 11]

This is the level of commitment to our deen and our families we should and can achieve! Here are a few tips on how we can practically do so.

Involve Islam in Your Work Life

Being busy at work all day sipping coffees and typing away on the computer doesn’t mean we should forget our Great Lord, Allah

. There are many ways we can remember Allah

a)      Be Sure To Read Salah at Work: Prayer is the perfect break for your mind and soul, allowing you to praise Allah

while relaxing yourself as well.  Faith takes priority over work: don’t let work ever become an excuse to miss Salah!

b)      Read Islamic Books While Commuting Or During Lunch: This helps you gain Islamic knowledge instead of being involved with work 24/7. If you are not a big fan of reading, pick up a nasheed CD and pop it in your stereo in the car or listen on your iPod.

c)       Involve Yourself In Charitable Activities: This doesn’t necessarily have to be financial, even helping someone will count. Not only will you be helping out people in greater need than yourself, but you will also be pleasing Allah

Involve Islam in Your Family Life

We all have an endless list of things to do after we return home from work, including cooking, cleaning and looking after the children. However, it is possible to incorporate “deen building” into all these activities:

a)      Read Quran Together: Take time out every now and then to reflect on the Glorious Qur’an with your family. Even if it’s only 20 minutes a day, it is definitely worth doing this together!

b)      Watch Islamic Lectures Together: YouTube is such a big phenomenon these days and it’s great for us Muslims too. The number of interesting Islamic lectures available are endless, so get on the Internet and have a look. You can even keep on in the background while doing the cooking.

c)       Prepare Meals Together: Why should you have to cook alone? Try and get your children and husband involved! Not only will the meals be prepared quicker, but you can also discuss your day with each other. Especially in Ramadan, preparing Iftar together can allow you to reflect on the fast that you are undertaking collectively.

With the help of Allah

and the examples of the greatest women of Islam before you, it is possible to balance your family life, work and deen even if you are a woman in this busy modern age. Don’t give up and become overwhelmed by just one aspect in your life. Prioritize your roles and keep giving your best knowing that Allah

will always be there for you!

Ayesha Salahuddin is currently reading law. She lives in England but is originally from Pakistan. She has a passion for writing about Islam and aspires to write more articles.

We’re getting closer to that time every year in the fall season when in the USA,

Mindfulness, of late, has become a buzzword and as Muslims, we might wonder what