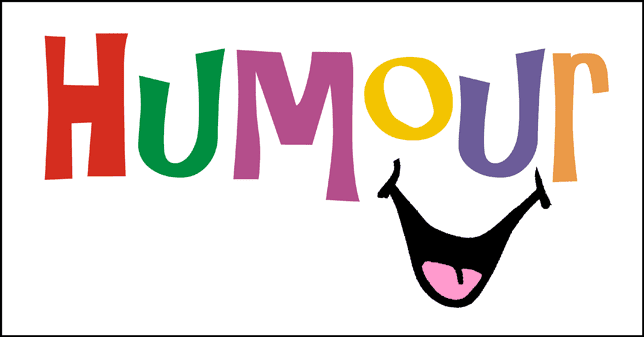 A friend of mine once asked me: “Why are Muslims always gloomy?” I was surprised at this, so I asked him how he came to that conclusion, and he explained: “Once I told my friend about a funny thing that happened to me but he told me not to laugh…”

To help answer his query I though it would be useful to draw on the the advice and actions of our beloved Prophet (Peace and blessings be upon him) and look at how he led a balanced life with humour.

A narration which is apt in reflecting balance in our lives of happiness, is that of Abu Bakr As-Sideeq (May Allah be pleased with him) who met his friend Handhala in the street. Handhala confessed to Abu Bakr that he felt like a hypocrite and explained that when he was with the Prophet (Peace and blessings be upon him) he would remember Allah and the Hereafter; but when he would leave his companionship), he would have his wives, children, and business on his mind, and attend to these matters. Abu Bakr said that he did the same, and so the two companions rushed to the Prophet (Peace and blessings be upon him) and spoke of their situation. The Prophet explained that if their state of mind remains the same in his presence and they are always busy in remembrance of Allah, the angels would be shaking their hands!

Smile and have fun!

Many of us have been taught that smiling is a prophetic sunnah as the Prophet himself was constantly seen smiling, and taught us that smiling in the face of our brother is charity. This is a fine example of conduct and his happy nature is reflected again when he (peace and blessings be upon him) raced with his wife ‘Aishah (may Allah be pleased with her) and joked about when ‘Aishah won the first time and he (peace and blessings be upon him) won the next time they raced.

Yes, he was a Prophet (peace and blessing be upon him) who prayed until his feet would swell yet we see in these examples how he was an all-around example for us of leading a life of balance. He would enjoy his friends and family, and having fun with them and even when asked about this by his Companions he replied that he would occasionally joke. The Prophet (peace and blessings be upon him) explained that whilst he did amuse others, he would always say the truth (narrated by Imam Ahmad Ibn Hanbal). This teaches us that we should not lie to have fun and we can relate funny stories, but only true ones and not those which backbite/humiliate others.

Islam came to guide people to the best of character by exerting self-control, so having fun does mean we’re not ‘gloomy’ and seen as ‘miserable’ like my friend at the beginning suggested however there are some protocols, guidelines and limits we should observe when having a sense of humour:

1) Don’t insult anyone by your jokes.

Allah (Subhanahu Wa Ta’ala) says what means: “O you who have believed, let not a people ridicule [another] people; perhaps they may be better than them; nor let women ridicule [other] women; perhaps they may be better than them. And do not insult one another and do not call each other by [offensive] nicknames. Wretched is the name of disobedience after [one’s] faith. And whoever does not repent – then it is those who are the wrongdoers.” (Al-Hujurat 49, Verse 11) This verse reflects the importance of being mindful of what you say even whilst you have a banter and joke with others.

2) Don’t frighten anyone as a joke.

We’ve all played a trick on a friend or two at one point perhaps creeping up on them in the dark, however we should refrain from casting fear into peoples’ hearts. The Prophet (peace and blessings be upon him) said: “It is not lawful to any Muslim to frighten another Muslim.” (Ibn Hajar)

Sometimes, in our attempts to humour others one can fall into the trap of shaytan by exaggerating or telling false tales however we should remember it is forbidden to lie in Islam. The Prophet (peace and blessings be upon him) instructed us to be truthful in making people laugh.

Unfortunately we are often culprit to this type of behaviour in a world which teaches us to ‘live in the moment’ however we can be so excessive in our laughter or joking that we lose sight of reality. I am not suggesting one should not have a laugh, but to avoid losing focus of the fact that this life is temporal and ultimate joy is in the Hereafter. Excessive laughter also hardens the heart and whilst it’s not forbidden to be happy, cheerful, or joyous and have a good time – remember your elation should be in moderation.

5) The best laugh is a big smile

Is a principle that can be derived from the Prophetic seerah. And as we have been taught in many ahadith that we should: ”Never disdain a good act even a small one, even if meeting a friend of yours with a smiling face” (Muslim) So next time your caught with a frowning face, embrace the sunnah and smile! 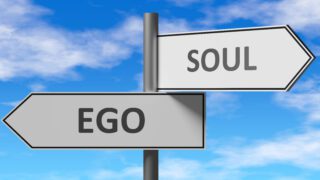