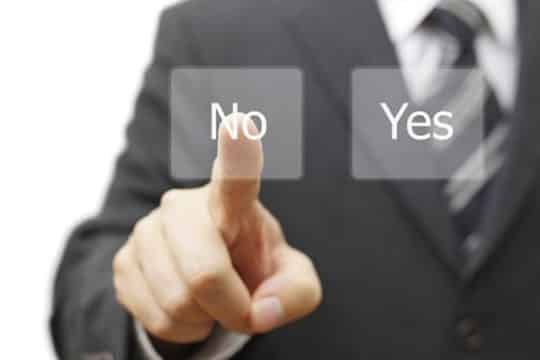 The popular phrase “in sha Allah”, God willing, became headline news a few months ago when a young man was removed from a plane for saying it loudly while talking to his uncle over the phone, and it was perceived as ‘potentially threatening’. What followed was huge interest in the phrase “in-sha-Allah”, that led to